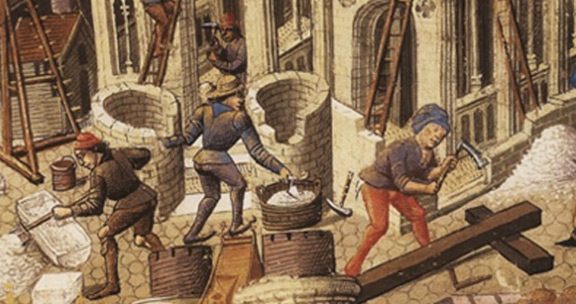 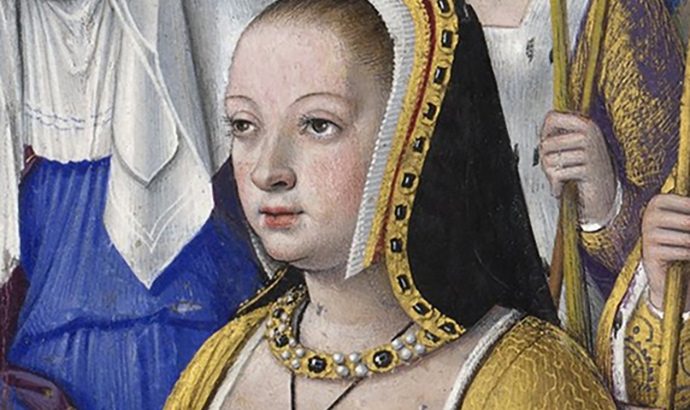 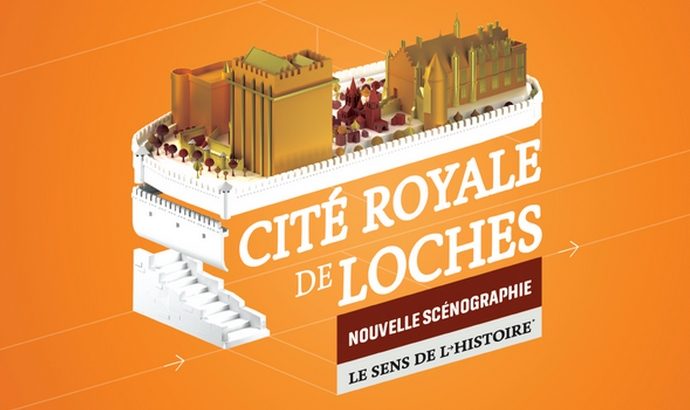 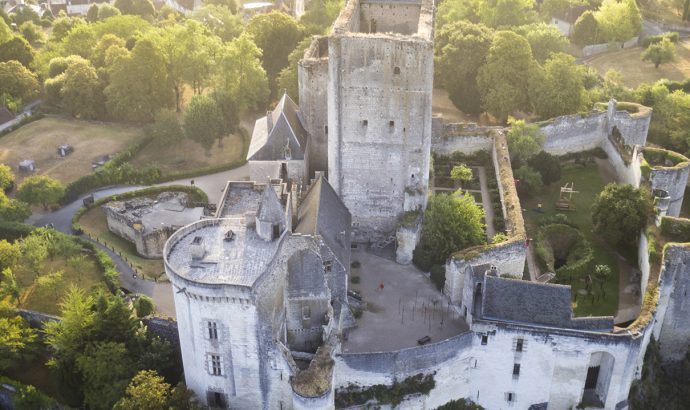 Situated in the Indre Valley, the Cité Royale of Loches is a unique heritage site. Built on a rocky spur and surrounded with a wall, this magnificent fortified city won't fail to surprise you ! It is in fact more than a fortified castle, as it consists of two major monuments: the keep and the royal residence. Constructed over five centuries, from the 11th to the 16th century, they will plunge you into the heart of the history of France and the Middle Ages.

Get in one of the most incredible fortified city of France, in Loches, Touraine for an outing in family. Meet historical figures for a thousand years, visiting the Cité royale de Loches : great women like Joan of Arc, Agnès Sorel or Anne of Brittany, and kings like Charles VIIth, Louis XIth, Charles VIIIth or Francis Ist.